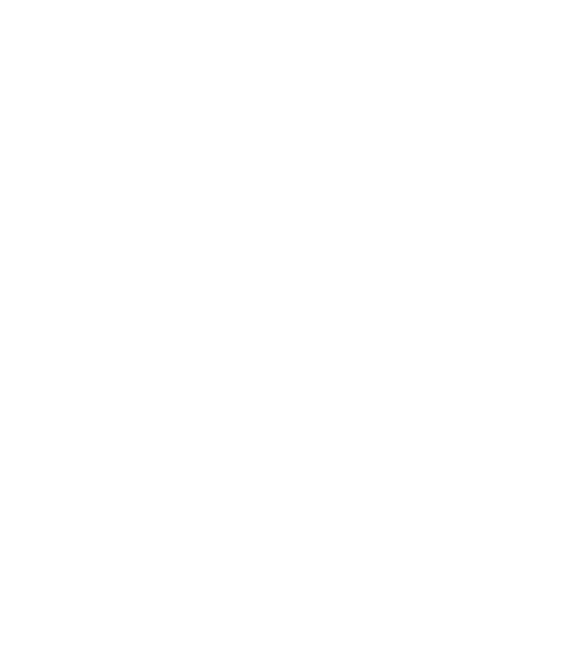 Victor serif by Kometa.xyz and Helvetica

Home–Topia, initiated by designer and curator Barbora Demovičová, started as an ongoing exhibition and research project in 2019. Putting focus on current forms of migration, various cultural identities and sense of belonging, Home–Topia was aiming to create temporary communities and encourage reflections on the notion of home.

Group of five artist with central Eastern European background living and working in Berlin, was formed in early 2020. Getting to know each other, trying to see, if the similarities in their cultures, experiences or mother tongues are playing a role in the way they connect.

Zorka Lednárová, Katarína Hrušková, Petra Debnárová, artistic duo Julia Gryboś + Barbora Zentková and curator Barbora Demovičová were talking about their perception of national stereotypes, modern Europe as well as their personal (dis)connections to the places of their origin.

As the global pandemic began, the plan of creating new artworks for the group show in Berlin exhibition space Raum für drastische Maßnahmen and idea of temporary community meetings had to be rethought.

Moving from physical to digital world was challenging for the group and the isolation and restrictions in travelling in between countries influenced the development of all the artworks and artistic approaches.

The series of digital photographs by Gryboś+Zentková, called Fingertips Dance patiently documents their current lockdown dailiness, applying their usual principles and working methods in the domestic environment’s micro scale. Virtual sculpture Memory Foam by Petra Debnárová allows you to displace intimate details of Petra’s past homes from her memory to your personal space, using elements of augmented reality. Fountain Moan by Katarína Hrušková is a tiered water feature composed of images of hands washing potatoes. Day after day water trickles down the backs of hands and spuds, we hear the sound of it bubbling. The artist Zorka Lednárová who deals with the topics of limits of own body in her work, is searching the home inside of her, in the large scale mixed media canvas and digital animation in meinem Inneren.

The current Home–Topia exhibition examines the notion of home and its connection to the physical space we are bounded to. Moving away from the complex ideas of our own identities to the rooms, homes, memories, bodies and routines which are occupying us at the moment.